The Chaga mushroom grows on birch trees in colder climates across the Northern Hemisphere. It does not have a uniform shape and resembles a dark chunk of charcoal with a porous texture and its distinguished orange cork like tissue rather than a common mushroom.

Chaga is one of the most nutrient-dense mushrooms on the planet and rich in a wide variety of vitamins, minerals, and nutrients. 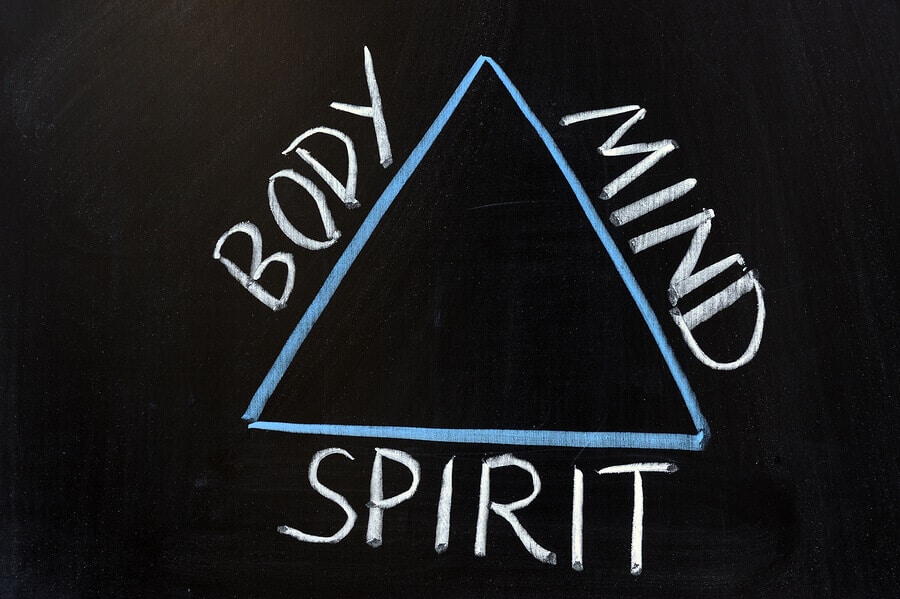 The Health Benefits of Beta-Glucans

Chaga shows to contain high levels of Beta-Glucans which are believed to help boost the immune system and fight off several diseases. The all natural benefits of Chaga are easily consumed through liquid extracts, and in dried forms which can be used to make Chaga teas.

Anti-Viral- A healthy immune system is required to fight off viruses. These viruses can range from the common cold or Rhinovirus to more severe viruses such as HIV. Chaga has shown great results in the fight against both of these viruses as well as several others and improving your overall quality of health.

Antifungal and Antibacterial – The Antifungal properties and components of Chaga have been shown to be of the strongest kind. These components in the mushroom are found in the form of amino acids. Alongside with the strengthened immune system this provides powerful antifungal and antibacterial elements which help make for a healthy body.

If what you’ve read here isn’t enough, Chaga has more health benefits than nearly any organic or synthetic compound known to man. It really is 100% organic and free from additives, there is no negative side effects known to occur from Chaga consumption and it’s been proven to help in other areas as well such as energy enhancement and reducing pains associated with various ailments. All in all Chaga is a supplement that you should seriously consider including into your diet. 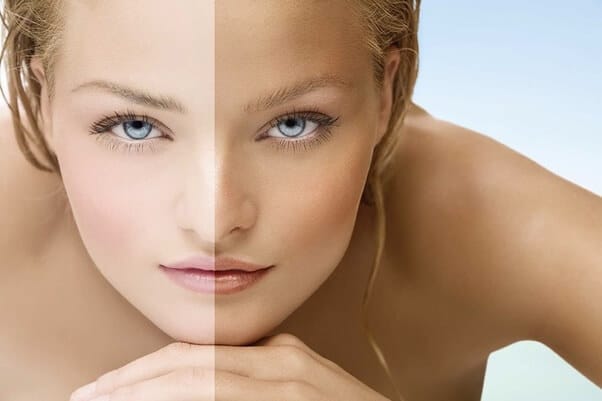 Why Melanin is good for your skin 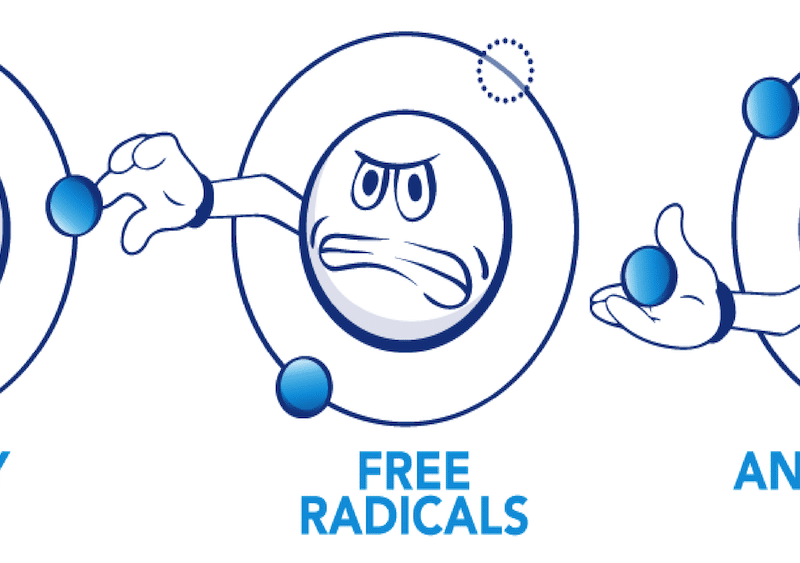 Nestled in the Laurentian mountains of Quebec we take great pride to offer you the cleanest and wildest Chaga Mushroom available.  We carefully pick it deep in the forest from the birch tree without damaging it and allowing it to re-grow.  Our 100% wildcrafted chaga is delivered to your door in its purest and cleanest form, the same way Siberians and other cultures did for hundreds of years